The #1 Vitamin Deficiency Damaging Your Brain

The #1 Vitamin Deficiency Damaging Your Brain 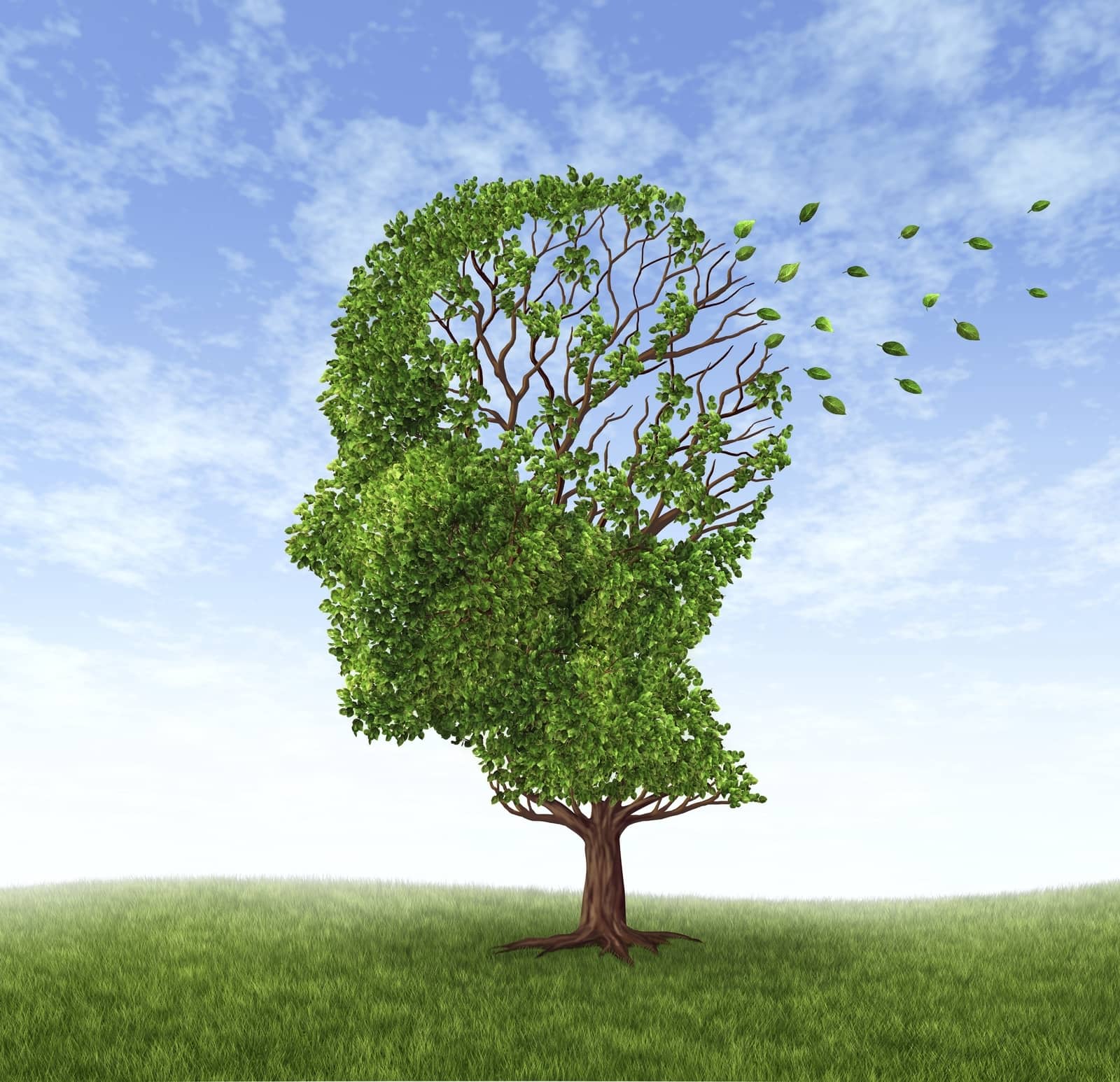 Did you know that 1 in 8 Americans over the age of 65 have some form of dementia and that almost ½ of all individuals over the age of 85 have it as well.  It is currently the sixth leading cause of death in America and is expected to cost the United States healthcare system roughly $200 billion dollars in 2012[1].  Did you know that correcting one of the most common nutrient deficiencies in America could significantly reduce your risk of developing cognitive declines as you age?

According to a report in the Harvard Health Newsletter, vitamin B12 deficiency is the most common nutrient deficiency in the developing world and the United States[2].  Other studies estimate that nearly 50% of all older individuals are deficient in B12[3].

Signs and symptoms of a B12 deficiency include the following:

Vitamin B12 is essential to the very foundation of life itself — it’s one of the building blocks your body uses to produce DNA. It also keeps your immune system functioning optimally, regulates mood and sleep cycles[4], and is crucial to energy production, which is why it’s known as the “energy vitamin.”[5]

Vitamin B12 and Age Related Dementia:

The cognitive declines associated with aging have been clearly linked to a process in the body that involves a decease in brain mass.  That’s right, your brain actually shrinks, as you get older!  This reduction in brain mass is directly correlated with dementia risk and the associated declines in memory and cognitive function seen in older individuals[6].

A landmark study conducted in 2010 showed that supplementation with B12 in combination with B6 and folic acid slowed the accelerated rate of brain shrinkage and declining cognitive scores in older individuals with mild cognitive impairment.[7]  The improvements are thought to be directly related to a reduction in homocysteine levels.  While B6 and folic acid are readily available in the diet and easily absorbed, severe B12 deficiency is thought to affect nearly 1 in 2 older adults[8] [9] making proper supplementation critical.

A more recent 2011 study published in the journal Neurology confirmed the importance of B12 in brain health among older individuals[10].  It again showed that older individuals with higher levels of B12 in their blood had less shrinkage of the brain than counterparts with lower levels.  Those with higher B12 blood levels and increased brain size also scored higher on memory and cognitive tests.

B12 protects your brain and nervous system by keeping nerves healthy and communicating in an optimal manner[11] [12].   In addition, one of its most powerful protective properties for the brain is its ability to reduce blood levels of a dangerous metabolite called homocysteine.  Homocysteine is a protein naturally formed in the body as a result of metabolism that is commonly correlated with many adverse health affects.  Reductions in circulating homocysteine levels as a result of increased blood levels of B12 have been found to reduce the risk of developing serious age related cognitive declines[13].

This water soluble b-vitamin is proving to be one of the most important nutrients in the landscape of protecting the brain and reducing the risk of age related cognitive declines.

Being deficient in B12 puts your brain at serious risk by contributing to age related brain mass declines and elevated levels of blood homocystine.  Supplementing with this one nutrient can help you to preserve your brain function and improve your overall state of well-being.

The Need For B12 Supplements:

Many factors are contributing to the massive rise in B12 deficiency.  The most important factor is related to body’s decreasing ability to absorb B12 as we age.  It has been clearly established that most people are deficient in B12 not because of a lack of consumption, but because they lack the ability to properly absorb it into the bloodstream.

Unlike almost all other vitamins, B12 must be separated from food by stomach acid in order to be absorbed.  In addition, the body has to release a special binding protein called intrinsic factor to facilitate the passage of B12 into the blood stream.  As we age the cells in our stomach that make the stomach acid needed to cleave B12 from food and the intrinsic factor needed to absorb it significantly reduce in activity and potency.  This leaves us with a severely compromised mechanism to extract and absorb B12 from our food as we age.

Are Pharmaceuticals Robbing Your Body of B12:

Type II diabetes is reaching epidemic proportions in our culture and the most commonly prescribed medication to treat this condition has also been found to significantly lower B12 levels.[14]  Metformin depletes the body of B12 by preventing the absorption of B12 in an area of the small intestines called the ilium.

The Connection between B12 and Thyroid:

Take the Right B12 or Don’t Bother to Take it at All:

There are 2 main factors to consider when choosing a B12 supplement:

For these reasons, I ALWAYS suggest that anyone interested in supplementing with B12 use a supplement that contains 100% methylcobalamin delivered in a sublingual form.  Human research has shown that supplementing with the active form of B12 is much more effective than using its inactive cyanocobalamin counterpart.  The only reason why more companies don’t use active B12 in their supplements is to save money and increase the profit margins on products.

I personally recommended a high quality, high potency activated B12 supplement from one of my most trusted doctor brands.  It delivers 5,000mcg (5mg) of methylcobalamin per every great tasting sub-lingual tablet.  To learn more about my recommended B12 supplement and receive limited special offer, click here.

B12 has no know drug interactions and has never shown and adverse or toxic effects in humans when given in large doses.

[8]Kimberly A Skarupski, Christine Tangney, et al.  Longitudinal association of vitamin B-6, folate, and vitamin B-12 with depressive symptoms among older adults over time. Am J Clin Nutr. 2000;71:514-22

Join the thousands who are getting healthy with Dr. Passero. Subscribe today and get Dr. Passero’s Daily Detox Habits!