Lyme Disease and Other Stealth Infections - Diagnosis and Treatment

Lyme Disease and Other Stealth Infections - Diagnosis and Treatment 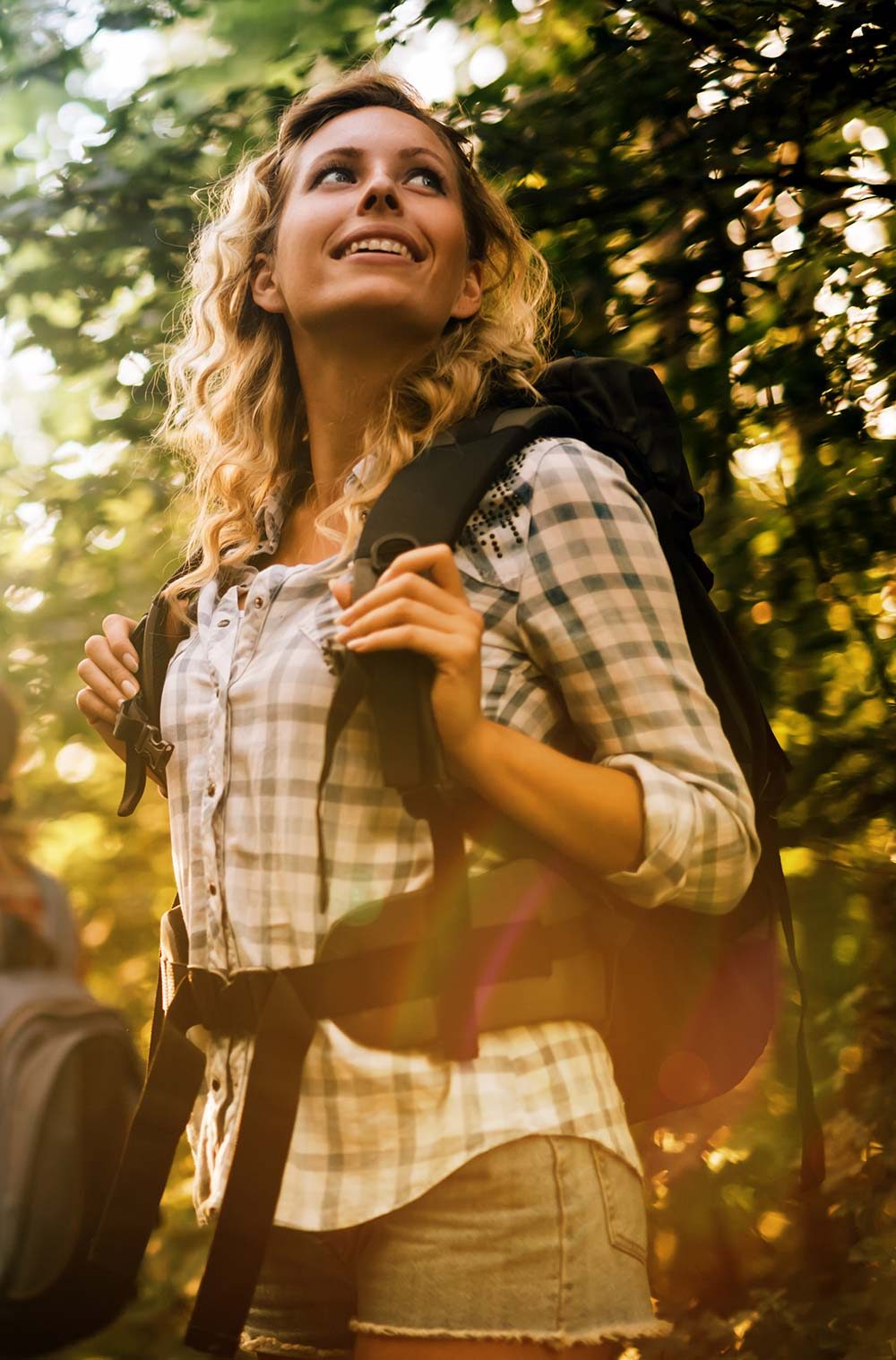 They are referred to as stealth pathogens because diagnosis and testing for these organisms can be exceedingly difficult for a variety of reasons. Poor testing sensitivity (and accuracy), inexperience in test result interpretation, genetic individuality of patients, and lack of recognition by health care providers regarding the significance of these infections in health are just a few reasons why a proper diagnosis is often missed.

For example, the most sensitive test available for the diagnosis of Lyme disease, the Western line blot test, is estimated to be only about 40-60% accurate in diagnosing infection depending on when the test is taken after the infection is transmitted from a tick. That means 40-60% of people tested who have Lyme disease will be told their test was negative.

Some states have gone so far as to pass a Lyme Disease Testing Disclosure Act requiring physicians to inform patients that a negative Lyme test does not necessarily mean they are Lyme-free. Another concern is that there are several species of Lyme organisms that can cause disease, however the only test widely available to the public is limited to just one species. That means you can have Lyme disease and test negative, simply because the test didn’t test for the type of Lyme infection you have. Clinical judgement often remains the most valuable tool in determining if treatment for Lyme disease is necessary.

Co-infections are bacterial or viral infections commonly carried by a tick and often transmitted to a human along with Lyme disease after a tick bite. Some examples include Babesia, Bartonella, Anaplasma, Ehrlichiosis and Powassan virus. These co-infections are not easily tested for and can cause symptoms very similar to those caused by Lyme disease and other common illness like arthritis, autoimmune disease, neurological diseases, fibromyalgia and chronic fatigue syndrome.

A general lack of awareness regarding the role of these infections in disease presentation results in inadequate screening. Further, the poor sensitivity of available testing combined with this lack of awareness results in a major under-diagnosis of these illnesses and subsequent lack of treatment. Many people find themselves visiting doctor after doctor and specialist after specialist with no clear diagnosis or effective treatment.

Adequate training and extensive clinical experience are needed to successfully identify, test and diagnose patients dealing with Lyme disease and/or co-infections or other stealth pathogens. Missing one of these pathogens will result in the inability of any clinical approach, be it medications, supplements or nutrition, to adequately resolve related health challenges.

Proper treatment for these stealth pathogens can be as complicated and riddled with problems as the diagnostic procedure. If someone suffering from one these infections is lucky enough to get a proper diagnosis, treatment strategies are often inadequate, misguided or come with the risk of significant side effects.

A short course of antibiotics is considered the gold standard of therapy for Lyme disease, despite emerging research showing that first-line antibiotics like Doxycycline and Amoxicillin are ineffective at clearing the various forms of the Lyme organism present in human infection.

Lyme bacteria can transform into cysts that are resistant to first line antibiotics creating “persister” organisms that stay within the body and re-emerge to cause illness once the antibiotic is discontinued. In order to effectively eliminate these organisms, comprehensive treatment strategies must be developed that combine the proper antibiotics and/or botanical (plant) extracts.

Certain botanical extracts have been shown to kill Lyme disease and related co-infections in all forms—often more effectively than antibiotics. In addition, botanical-based therapy does not damage the bacterial balance of the digestive tract and other areas of the body. It also does not damage the delicate cellular machinery responsible for producing energy called mitochondria.

Prescription antibiotics damage mitochondria and can further weaken a system already damaged from the infection, worsening certain symptoms of the infection

Further, some of the most problematic stealth pathogens, like Epstein Barr, are viral in nature, not bacterial, which renders antibiotics useless for resolving that infection. Conversely, botanical extracts can exert both antibacterial and anti-viral properties at the same time, making them extremely useful at clearing infections on multiple levels. Most people experiencing symptoms from a stealth infection will have both bacterial and viral imbalances occurring in their body.

With so many variables, having the guidance of an experienced provider to determine the best treatment strategy for your situation is essential. No single approach is right for every person, and factors related to age, the primary pathogen at play, suspected onset of infection, other underlying health conditions, medical history and severity of symptoms must dictate which approach is best suited for an individual.

This comprehensive program is specifically tailored to those who desire support for issues related to a sluggish metabolism and struggle to lose weight. It takes you through a 12- to 24-week immersive journey into your health unlike anything you have ever experienced.
Read More
Health Programs

Most chronic health issues require a comprehensive approach to care to create a complete and lasting resolution. While many doctor’s offices promote a holistic approach, they often lack the resources, experience and time necessary to craft and deliver a personalized plan.
Read More
Thyroid

We’ve been helping people find better strategies for the management of thyroid disorders for over a decade at Green Healing Wellness. Taking the time to listen and approach each case individually is key to successfully finding solutions for people who have struggled in the past.
Read More
Bio-identical Hormones

Bio-identical hormones are a safe and effective way to combat certain symptoms associated with aging, particularly those related to menopause, andropause (male menopause) and bone loss. Dr. Passero will work with you to craft a plan that meets your individual needs utilizing a treatment approach that delivers results while respecting your body’s natural aging process and minimizing potential risk.
Read More
Cardiovascular

Cardiovascular disease is the leading cause of death in the United States, ranking above all other major diseases, including cancer, stroke and diabetes. It is estimated that roughly 650,000 Americans lose their lives to heart disease every year. What is so remarkable and sad about this sobering statistic is that cardiovascular disease is more preventable and treatable than any other leading cause of death.
Read More
Digestive

Chronic conditions and symptoms associated with the digestive system are among the most common reasons clients come to our practice.