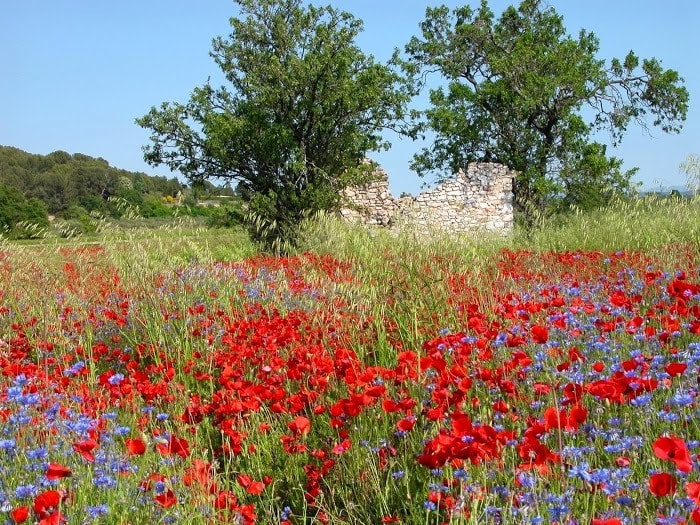 As we age, our eyes are often one of the most commonly affected organs. Age-related vision loss is a common problem and poses significant issues in regards to maintaining our quality of life.  Inability to drive, read or watch T.V. can all be significant problems. In addition, visual impairment can lead to increased rates of falls and injuries which can sometimes be life threatening for older individuals.

Cataracts are the leading cause of vision loss in the U. S.  Over one million cataract surgeries are performed yearly in this country alone and form when the lens of the eye begins to develop opacities which can interfere with vision.  The process is painless and progresses slowly over time.

Some known contributing factors to the development of cataracts include:

Exposure to heavy metals, particularly cadmium, copper, lead, iron and nickel may also increase cataract formation as these metals have been found in cataractous lenses. Cadmium levels can also build up in the lens due to smoking.

Many of these risk factors are thought to be related to oxidative stress being placed on the lens of the eye. The structures of the eye are very active and a large amount of free radicals are generated as a result of their high metabolism. In a healthy person, there are enough antioxidants present to “clean up” the free radicals, protecting the eyes from their damaging effects. However, things that increase oxidative stress on the body (like smoking and poor dietary habits) can overwhelm the system responsible for handling free radicals, making the eye more likely to suffer damage.

This is why most of the well researched natural approaches to aiding in the prevention and treatment of cataracts is related to antioxidant therapy.

Which Antioxidants Can Help Prevent Cataracts?

Glutathione is the body’s most potent antioxidant. High levels are found in the eye and its surrounding structures. Certain proteins of the eyes are thought to be particularly sensitive to the damaging effects of free radicals. Damage to these protein structures can lead to the changes in the eye that cause the lens to become cloudy.

What is interesting is that these negative changes only seem to happen when glutathione levels fall too low. But increasing glutathione levels can be somewhat tricky because it is not absorbed well when taken in the form of a supplement. Research has shown that taking other nutrients, like vitamin E,  vitamin C and selenium, can boost glutathione levels in the eye.

Vitamin E: Several human studies have found that low levels of vitamin E intake are associated with increased risk for cataract development. There is a study called the Vitamin E and Cataract Prevention Study (VECAT) which observed over 35,000 middle aged women for 10 years and led to some very interesting findings about vitamin E and eye health. The study found that women who have a higher intake of vitamin E, along with vitamin C and beta-carotene, have a significantly lower risk of developing cataracts compared to women who are lacking in these nutrients.  Women who got the greatest amounts of these antioxidants were 18% less likely to develop cataracts.

The results of other studies with vitamin E have been just as impressive. In the Lens Opacities Case-Control Study, 1,380 participants ages 40-79 were assessed for their blood levels of vitamin E and the mineral, selenium. The risk of developing cataracts was reduced significantly in participants with higher levels of vitamin E. Selenium plays a crucial role in the synthesis of glutathione and can be an important part of a nutritional program to prevent cataracts.

Lutein and Zeaxanthin: These two compounds are classified as part of the carotenoid family, which is related to vitamin A. They have a very specific affinity for the structures of the eye and are found in higher concentrations in the lens and retina than anywhere else in the body.

A prospective study that was part of the Nurses’ Health Study looked at 77,466 nurses between the ages of 45-71 to determine the effects of vitamin A and carotenes on the risk of cataract formation. They found that the risk of needing cataract surgery was 22% lower in women who consumed the highest amounts of lutein and zeaxanthin in their diet compared to that of the women who consumed the least amounts of these nutrients. Food sources of lutein and zeaxanthin include eggs, kale, spinach, turnip greens, collard greens, romaine lettuce, broccoli, zucchini, corn, peas and brussels sprouts.

Lutein and zeaxanthin are not just helpful in the prevention of cataracts, but have also been shown to provide significant benefits in the treatment and prevention of macular degeneration, another major disease that affects aging eyes.

Several epidemiological studies have shown a link between dietary choices and the risk of developing cataracts.

The most beneficial food seems to be spinach, as it consistently comes up in the research as a food correlated with decreased cataract risk. Other foods found to have a positive association are: cruciferous vegetables (more specifically kale and broccoli), tomatoes, peppers, citrus fruits and melons. The highest risk was associated with foods like butter, oils (except olive oil) and salt, and with increased fat consumption in general.

The Anti-Aging Bottom Line: Taking good care of your eyes is a vital aspect of healthy aging, and prevention is key, especially when it comes to cataracts. Research shows that taking supplemental antioxidants can play an important role in a cataracts prevention strategy. Vitamin E, lutein and zeaxanthin have been shown to be have particular importance.  Eating a diet rich in green leafy vegetables, specifically spinach also seems to provide some significant benefit to the eyes.

Now I’d like to hear from you. What are you doing to keep your eyes in optimal health? Are you currently taking supplements?

November 16, 2018
PrevPreviousWhy Going Gluten-Free Is a Good Idea for Most People
NextDepression-A National Epidemic?Next
On Health