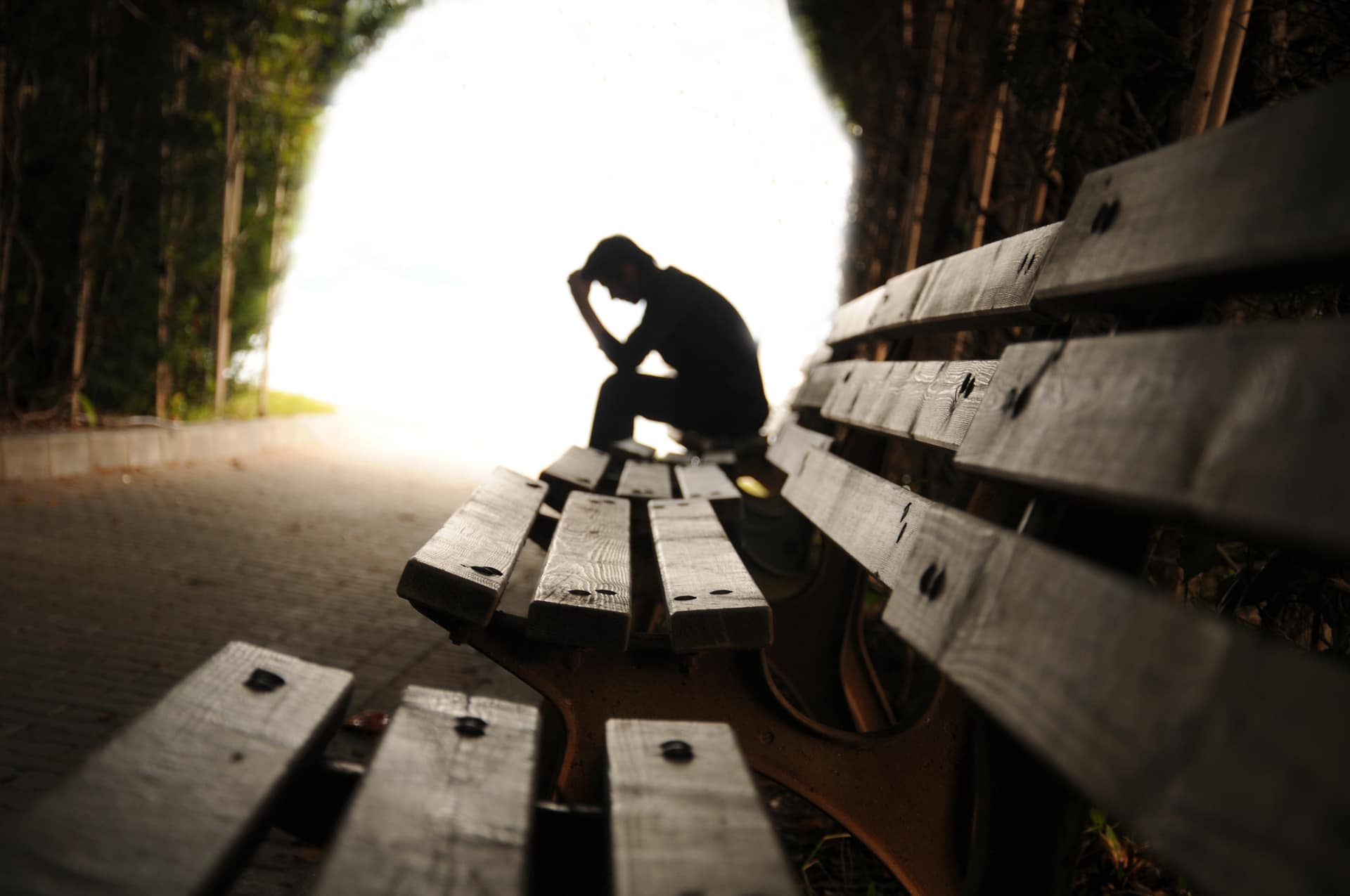 Depression is a national epidemic. Millions of people suffer from this condition and we have been convinced it is like any other medical problem that can easily be addressed by going to your doctor and getting a prescription.

A person’s mental emotional state is determined by a vast range of experiences, interactions and physiologic variables.  The expression of a person’s mental health is one of the most complex aspects of our existence. The notion that taking a pill, whether it is a pharmaceutical or supplement, can fix it is absurd by any standards.

Stress and anxiety affect millions of Americans for several reasons including economic plight. Eight years ago there was a surge in mental health issues as a result of the terrorist attacks on September 11th. Each and every day, we as humans confront seemingly insurmountable challenges that can dramatically affect our mental state. By holding up the perception that the pain or anxiety created by these difficult life challenges can be fixed with a pill diminishes the potential of a person to develop to their fullest. It needs to be understood that throughout history humans have suffered tragedy and adversity and it is often through these challenges that we rise up and achieve greatness.

With that said, I do clearly acknowledge cases of depression that do not serve the growth of an individual. Chemical imbalances in the brain and certain situations can produce such mental anguish for an individual that no positive growth or outcome is possible.  This would be a situation where any interventions, be it medical, alternative or anything else are clearly indicated.

Most commonly prescribed anti-depressant medications are not nearly as effective as we may have thought. Previous research has alluded to this, pointing out that SSRI anti-depressants are no more effective than placebo in patients with moderate to severe depression.

The new study, published online in April 2013 by the American Journal of Psychiatry, was conducted using data from a large, government-funded trial called Sequenced Treatment Alternatives to Relieve Depression, which usually goes by the moniker STAR*D.  The data showed that the people most likely to benefit from SSRI use are those individuals only dealing with one diagnosed mental health disorder.  People who had other mental health diagnoses, such as multi-personality disorder, bi-polar or substance abuse were much less likely to benefit from the drug.  Now, take into consideration that almost 50% of all people diagnosed with depression also have an additional mental health diagnosis that would fit the criteria for not responding well to an SSRI.

Additionally, these drugs are commonly prescribed to children despite the fact they can cause increased suicidal ideation. This was such as serious problem, that the FDA put a black box warning (the most severe warning) on SSRI’s for their ability to increase suicide in children.

Most physicians don’t think twice about giving these medications to pregnant and nursing moms. The ramifications of manipulating an infant’s brain chemistry at such a critical phase of development are completely unknown and it is foolish to think that no negative results are possible.

Using natural approaches to support mental health provides a much safer and often just as effective alternative to medications, including exercise, which has demonstrated anti-depressant effects equal to or greater than SSRI medications for moderate depression. Most studies are done using 30 minutes of aerobic exercise 5x a week. In addition, people lose weight, look better and are encouraged to make other beneficial modifications to lifestyle.

Diet also plays a significant role in depression, and eating a diet rich in fresh fruits, vegetables, and good quality lean meats will provide your body with the necessary amino acids, vitamins and minerals needed to make neurotransmitters like serotonin, dopamine and norepinephrine. Eating highly processed foods, junk foods, fried foods, trans fats and high sugar foods have all been correlated to higher rates of depression.

Other key Issues to Investigate:

Other issues that can significantly contribute to depression are hypothyroidism (see previous article on sub-clinical hypothyroidism) and vitamin D deficiency. Your doctor can assess both of these conditions with a few simple blood tests.

These fats are incredibly important to having a balanced mood.  Most research shows that taking anywhere from 3,000-5,000mg of an omega 3 fatty acid per day can significantly improve depression, ADD, anxiety and other mood related disorders. Higher doses (in the 5,000-7,000mg range) might be more effective for people with more severe cases.

Tryptophan is the amino acid the body uses to make serotonin.  5-HTP stands for, five hydroxy tryptophan which is one step closer to serotonin in the manufacturing chain (Tryptophanà5-HTPàSerotonin). By supplementing with either, you increase the building blocks available for the production of this vital neurotransmitter. People already taking a prescription medication for depression should not take Tryptophan/5-HTP unless under the direct supervision of a doctor experienced using these.

This is another vital amino acid that is used by the body to make three very important neurotransmitters called dopamine, epinephrine and norepinephrine. People who have a depression characterized by lethargy and lack of motivation often benefit from this amino acid because the neurotransmitters it makes tend to be stimulatory on the brain. Tyrosine is also a very important building block for thyroid hormone which also helps to support energy levels and metabolism.

SAMe (pronounced Sammy) is a naturally occurring substance found in every cell. It’s comprised of amino acids and has a crucial role in the body of methylating substances.  Methylation is often a critical step in completing the formation of many of the body’s biologically active substances. For depression, this pertains specifically to the synthesis of neurotransmitters. Methlyation is a crucial part of neurotransmitter production. Low levels of SAMe are correlated with higher rates of depression and medical research suggests that SAMe can be an effective tool in treating depression.

In 2002 the Federal Government did a broad review of numerous scientific studies pertaining to the effects of SAMe on depression. The federal Agency for Healthcare Research and Quality (a division of the US Department of Health and Human Services) evaluated data from 102 individual studies and concluded that “Compared to treatment with conventional antidepressant pharmacology, treatment with SAMe was not associated with a statistically significant difference in outcomes…”.  This means that not much difference was seen when comparing the effectiveness of SAMe to more commonly prescribed prescription medications. As of 2004 antidepressants in the SSRI class have what is called a black box warning. This is the most serious warning the FDA can give a medication without pulling it off the market. SSRI’s were given this special warning after data showed a significant increase in the risk of suicide in children taking the medication.  SAMe showed no such problems. European nations still require a prescription for SAMe, but here in the US it is sold as an over the counter item. Typical doses range from 400mg to 1200mg per day.  Like Tryptophan, only use SAMe under the care of qualified doctor if you are already taking a prescription medication for your depression.

For years, this herb has been used for the treatment of depression. Below are two research summaries that show very positive effects of St. John’s Wort when compared to standard anti-depressant medication. Studying depression can be difficult due to the subjective nature of the condition; nonetheless these two studies are worth noting.

November 16, 2018
PrevPreviousWhat to do Today to Prevent Cataracts-Natural Support for Healthy Eyes
NextProbiotics for Heart HealthNext
On Health