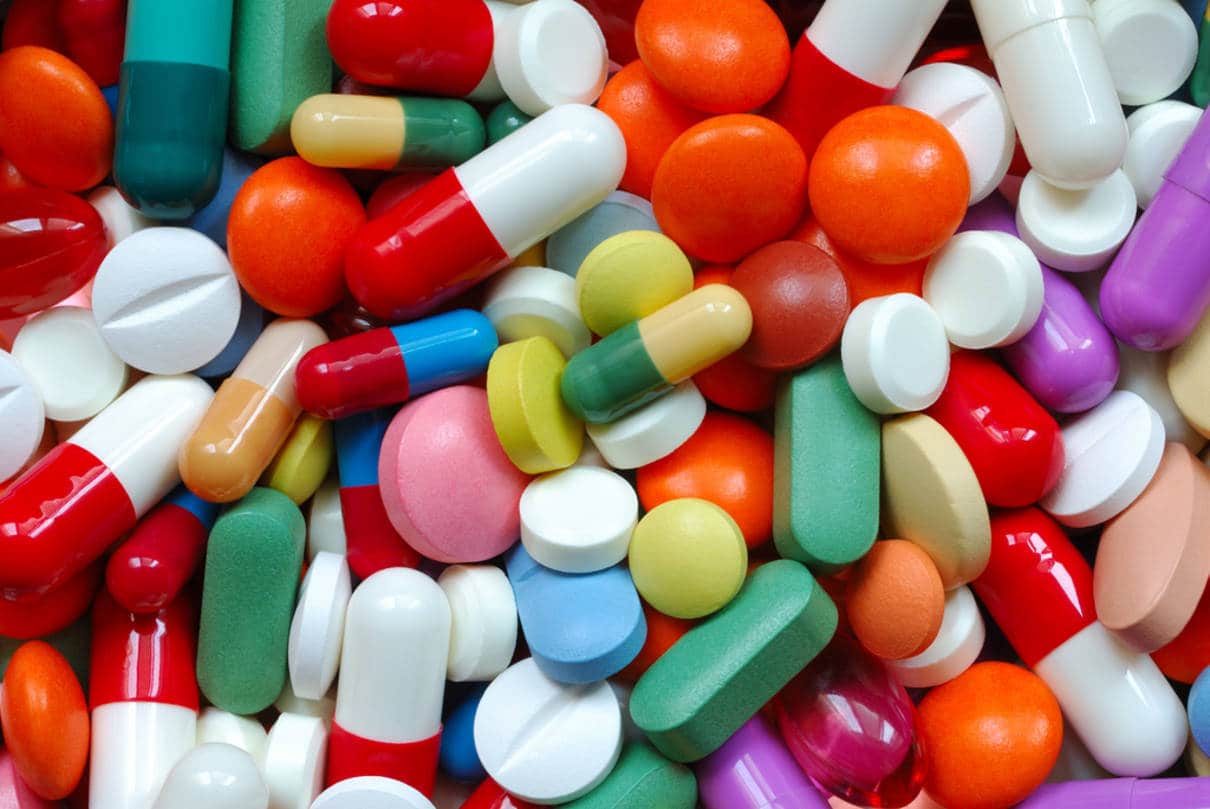 As discussed in part I of this article, physicians in 2013 are highly trained to address groups of disease with a prescription, rather than address the underlying causes of diseases through alternative, and, generally more affordable methods of healthcare.

Focusing on the prevalence of acid reflux disease, and the effects of those medications used to treat the condition, infection and vitamin deficiency are not the only symptoms that can occur after taking these drugs.

Our country is going through an epidemic of bone loss. Some of this is due to our aging baby boomer population, but in general, the U.S. has higher rates of osteoporosis than most other countries. We are not addressing how acid blocking medications are contributing to bone loss, in more ways than one.

Additionally, these acid blocking medications are thought to act directly on bone cells called osteoclasts which are responsible for breaking down old fragile bone. They do this by producing acid, and it is possible that acid blocking medications are having effects beyond the stomach, and on these specialized bone cells.  Breaking down old fragile bone is an important part of the bone remolding process and is critical to the formation of new strong bone.

On top of everything else, acid blocking medications have been shown to be addictive. Your stomach is designed to maintain a very acidic environment for the purpose of breaking down food, absorbing nutrients, and providing an immune barrier.  The cells in your stomach that produce acid are triggered to do so by a hormone called gastrin. When under the influence of acid blocking medication, the body increases the release of gastrin because it senses that stomach acid production has decreased. When the medication is discontinued, elevated levels of gastrin trigger massive production of acid in the stomach, and symptoms are significantly exacerbated. This is the reason that so many people take these medications for years on end. It is so difficult to come off them due to this rebound surge of acid production triggered by elevated gastrin levels.

A double-blind placebo-controlled trial involving 48 individuals published in the March 2010 edition of the America Journal Gastroenterology proved this phenomenon. The authors concluded that a four-week course of PPI medication caused acid reflux symptoms in previously asymptomatic individuals when the medication was discontinued. It took about three weeks for the rebound effects to wear off.

Again, acid reflux, and a variety of other conditions, are not difficult to treat with proper nutrition and natural remedies. We can hope that in the near future, physicians will take utilize these effective and more affordable remedies before resorting to prescription drugs.