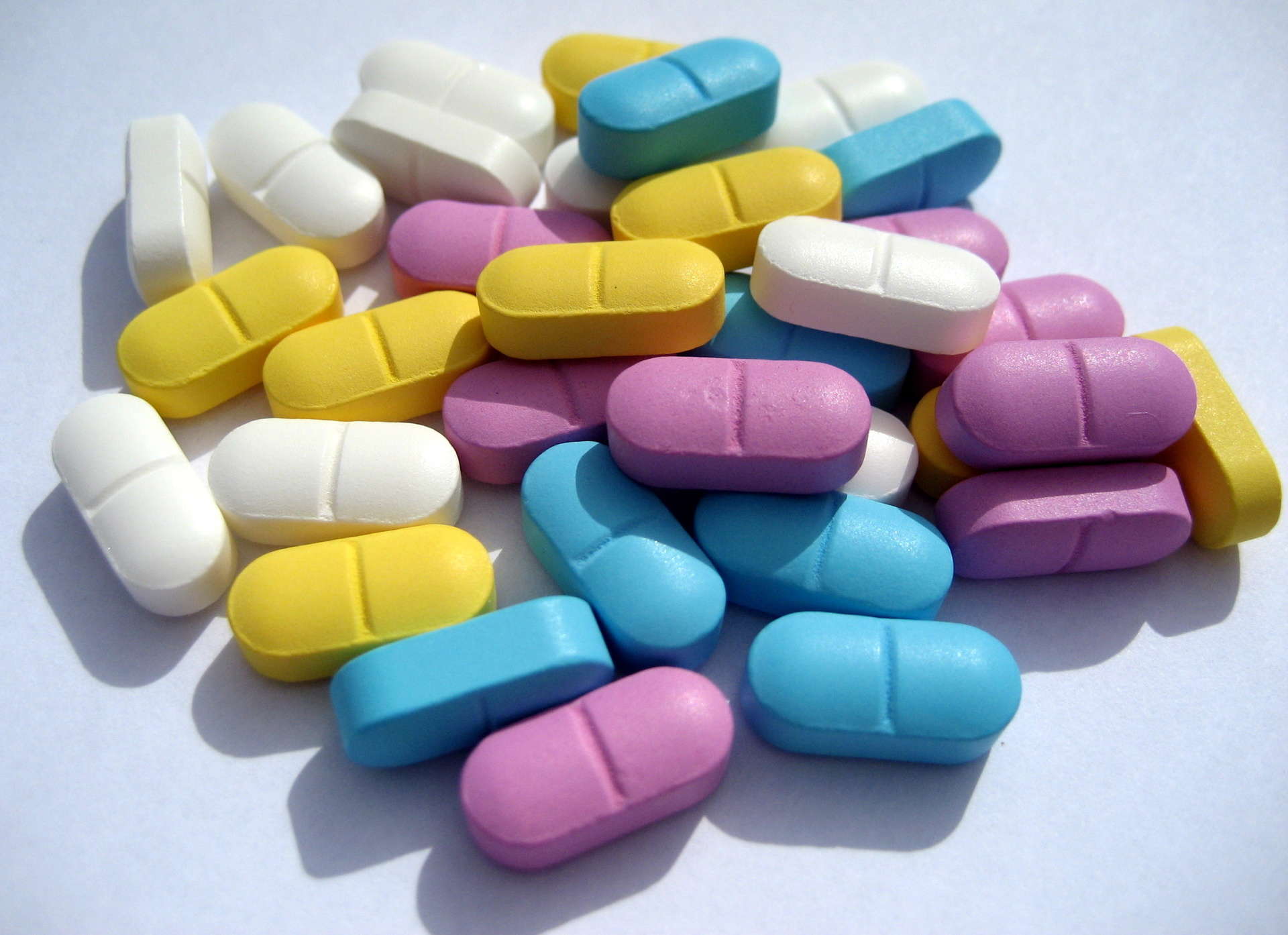 Many physicians hand out medication like candy to any patient reporting a particular set of symptoms. This is often done withlittle regard for the practice of good medicine, and physicians will habitually prescribe medications without considering the long-term ramifications.

I believe there are several factors to blame for this, one of which is the pressure patients place on their physicians. Patients visit their doctors with complaints requesting treatment options they have seen advertised on television, or that a friend or family member recommended. Pair that with physicians who have inadequate training in using any therapies other than pharmaceutical intervention, and you have the perfect combination for overprescribing and inappropriate prescribing of many medications.

The pharmaceutical industry relies on a steady use of performers — drugs that a large portion of the population takes on an ongoing basis — as their bread and butter. Acid reflux is one of the most common conditions experienced by Americans, and accounts for a huge portion of the pharmaceutical industries profits. Acid blocking medications, known as proton pump inhibitors (PPIs), represent the 3rd highest selling class of drugs in the U.S., with annual revenue as of 2010 reaching $13.9 billion.

Proton pump inhibitors include brand name drugs as Prilosec, Prevacid, Nexium and Protonix. These drugs work by irreversibly shutting down the production of acid from the specialized cells in your stomach charged with that task. They are extremely effective and can reduce acid secretion by up to 99%.

Researchers originally developed these drugs for short-term use (4-6 weeks) to facilitate the healing of gastric and duodenal (small intestine) ulcers. In fact, the FDA warns that proton pump inhibitors should be used no more than 42 days in the course of a year divided among three 14-day courses. Unfortunately, this is a far cry from how these drugs are typically prescribed. They are given out regularly to control basic acid reflux symptoms with never-ending refills, and many take these drugs continually for years and years.

What is less published regarding these medications, are the dangerous side effects that come from long-term regular use.

In the May 2009 issue of the prestigious Journal of the American Medical Association, a Harvard based researcher reported a 30% increase risk of hospital-based pneumonia in patients on proton pump inhibitors when admitted to the hospital.  The study was based on the review of 64,000 patient records, and the researchers estimate that PPIs account for 180,000 cases of hospital acquired pneumonia and 33,000 deaths annually.  These numbers are staggering and highlight the scary truth that “properly prescribed” pharmaceutical medications fall somewhere between the 1st and 4th leading cause of death in the U.S.  This particular study was done on PPIs, but the other common class of acid blocking medication, called H2 blockers, has also been shown to increase rates of pneumonia, particularly in older people.

Clostridium difficile is a gastrointestinal infection that causes severe diarrhea and often becomes a life threatening illness in the elderly population.  At this time, it is the most common hospital acquired infection (currently surpassing MRSA), and 90% of cases are contracted due to the administration of antibiotics disrupting the natural flora of the gut and providing c. difficile with an opportunity to thrive. Each year, more than 28,000 people die of c. difficile infections, with almost all cases being contracted in a hospital, just after leaving a hospital or in a nursing home. In addition, c. difficile is very expensive to manage with the average case costing $4,000 to $9,000 in total treatment costs. Our healthcare system spends an estimated $3.8 billion every year treating these infections.

Data just published in the March 2012 edition of the Journal of Clinical Gastroenterology and Hepatology, looked at over 200,000 cases from 30 different studies done between 1994 and 2010. The authors found what many prior studies have already shown: “PPI therapy is associated with a 2-fold increase in risk for a clostridium difficile infection.”

The most frustrating part of the c. difficile story to me, is that research has shown that this infection is largely preventable with the appropriate use of certain probiotic strains if they are given in conjunction with antibiotic therapy. Again, our medical system and hospitals continue to ignore this safe and inexpensive way to save thousands of lives, eliminate unnecessary suffering, and dramatically reduce health care expenditures.

It has been well established that acid blocking therapies inhibit the absorption vitamin B12. Acid is needed to cleave B12 from food and so that the body can absorb it.  B12 is a critical nutrient for the neurological system and high blood levels in elderly patients are associated with better cognition scores.

The FDA issued a warning in 2011 notifying health care practitioners and the public that long-term use of PPIs can result in magnesium deficiency. Magnesium is the most abundant mineral in the body and an essential co-factor for running the enzymatic reactions necessary for proper cell function.

Acid reflux is not a difficult condition to treat using nutrition and natural remedies. The use of dangerous acid blocking medications should be limited to only the most severe and extreme cases.