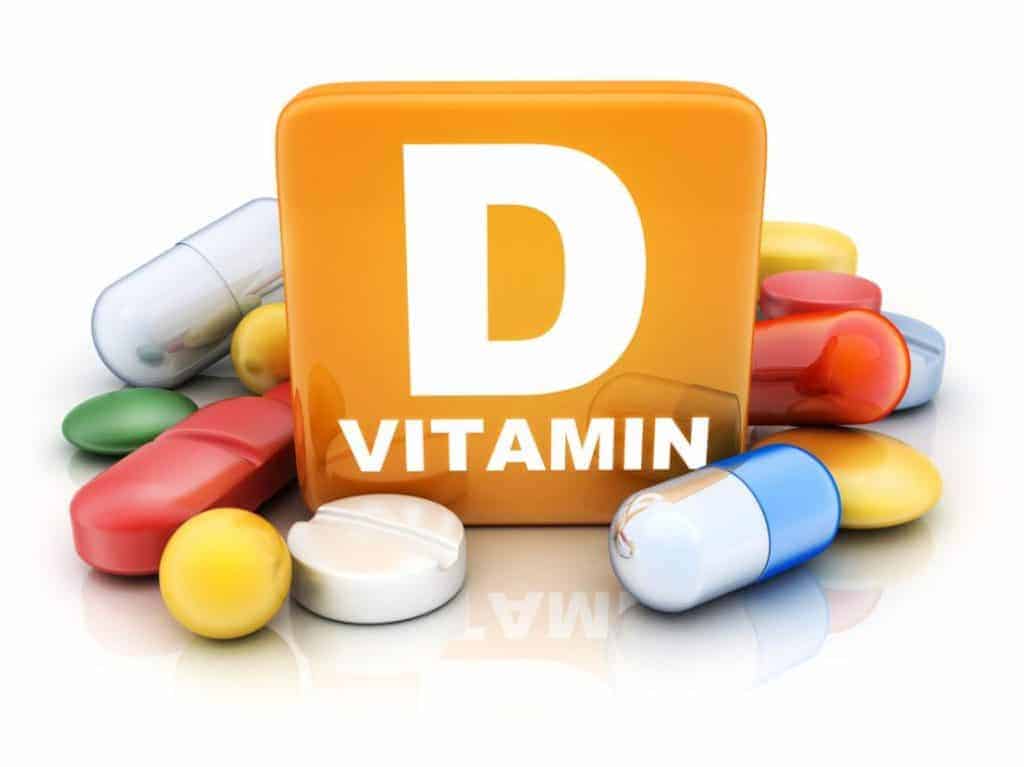 When most people think of Vitamin D, they think mostly of all the ways it helps to support bones and reduce your chances of getting diseases and getting sick. In fact, solid research shows that people low in Vitamin D who supplement with Vitamin D daily or weekly can have significant protection from upper respiratory infections like the flu. A 2017 study published in the British Medical Journal pooled data from 25 different studies from more than 10,000 participants and showed that people lowest in Vitamin D levels saw their risk of upper respiratory infections reduced by 50% with daily or weekly Vitamin D supplementation. Even those with normal levels of Vitamin D saw about a 10% decreased risk of upper respiratory infections with daily or weekly Vitamin D supplementation.[i] For comparison, a well matched flu vaccine for a flu season confers about a 50% reduced risk of contracting the flu[ii] and can be much less in years where the vaccine is not appropriately matched to the predominant virus of that season. Some research has eluded to the idea that flu and cold viruses are more active in the winter months because the reduced sunlight of winter results in lower blood levels of vitamin D! It has also been noted that people with higher blood levels of vitamin D have lower rates of certain types of cancer and autoimmune disease.

So it would seem that Vitamin D in fact boosts immune function if helps to reduce the risk of things like cancer and the flu. However, not all things are exactly as they appear and some of Vitamin D’s most important benefits have to do with suppressing certain immune functions, not turning them on.

An over-active immune system can cause a lot of health problems. A prime example is auto-immune disease. This is a condition in which the immune system has mistakenly identified a part of the body as a foreign invader and begins to mount an attack as if it was a virus or bacteria. Except since it is part of our body, it will never go away like a virus or bacteria and as a result the immune attack persists for years on end causing tissue damage, inflammation and eventually disease. Some of the most compelling health benefits associated with vitamin D are related to the management of auto-immune disease.[iii] It is now a well-accepted practice among doctors who manage autoimmune disease to optimize blood levels of vitamin d by testing blood levels and suggesting doses of vitamin d supplements necessary to raise blood levels.

So, why is vitamin D so important in auto-immune disease? To understand this you have to think of vitamin D not as something that suppresses the immune system, but as something that regulates the immune system. Even this powerful disease fighting component of our body needs to be reined in sometimes when it becomes overzealous, which is exactly what vitamin D does. It has the ability to allow the immune system to be strong and active…..but without being over-active. This is a critical differentiating point when compared to pharmaceutical medications that can only either suppress or enhance a biological process without a modulating or regulating activity. For example, giving a drug to suppress the immune system as a treatment for an auto-immune disease will increase a person’s risk of developing other infections an otherwise normal immune system can often withstand. Conversely, vitamin D can both down-regulate certain pathways in an overactive immune response associated with autoimmune disease while at the same time preserving and even sometimes enhancing the activity of the immune system responsible for destroying viruses, bacteria and cancer cells! This is an amazing feat only attainable by using therapies that work in accordance to the natural biological laws of our body.

One powerful way it does this is by regulating the expression of our DNA. Yes, vitamin D has been shown to turn on and turn off hundreds of different genes in our body. For example, it can turn off genes that promote the growth and development of cancer cells and turn on genes that suppress cancer cell growth. Our genetic code contains millions of instructions for how each cell should operate and vitamin D plays a critical role in regulating which genes get turned on and which get turned off. Our cells rely on Vitamin D as a critical signal for regulating gene expression. If levels are too low, genes that should stay turned off come to life and genes that should be on shut down.

How can such a simple vitamin play such an important role in the expression of our genetic code? Seems like a big responsibility for just a vitamin. Well, as it turns out Vitamin D isn’t just a vitamin. It is actually a hormone and was mis-named as a vitamin because it was found in food before scientist and researches realized that the majority of vitamin D in a human is made by our skin in response to the ultraviolet rays of the sun. Only a tiny fraction of vitamin D is meant to come from the diet. The vast majority of vitamin D in our body needed to regulate our cellular biology is made right in our skin from exposure to sunlight. While some other vitamins are manufactured in our body as well, it is only in very small amounts and is produced not by our own body like vitamin D but by the bacteria that live in our GI system. Additionally, every cell in our body has a receptor for Vitamin D which is a classification reserved only for hormones and not for vitamins.

Another critical example of how Vitamin D’s immune suppressive and regulating effect on our immune system can be beneficial is related to viral infections like the flu. The most dangerous and common complication of respiratory viruses like the flu is pneumonia and respiratory problems. In fact, most flu related deaths and due to complications in the lungs. It is well understood by doctors and researchers that the damage in the lungs associated with serious viral infections is in fact not a result of the virus directly. It is the result of our immune system reacting to the virus and the virus stimulating an extreme immune response that the body cannot shut down or regulate. The inflammation triggered by our immune system is what causes the damage to our lung tissue. Vitamin D helps in this situation by slowing down and putting the brakes on the immune response once it no longer is useful and transitions into becoming damaging or destructive. Again, it is working to regulate the immune system to prevent this powerful defense mechanism of the body from getting out of control and causing damage.

Get a Good Product and Get Your Levels Tested:

This is a wonderful example of how the body is designed to regulate itself in the most balanced of ways. However, in order to do this it needs the proper resources, in this case a hormone made by exposure to sunlight. Our sedentary lives spent in cars, office buildings and homes all day and night have led to an epidemic of vitamin D deficiency. While I encourage everyone to get out in nature more as part of living a healthier life, most people get great benefit from a balanced vitamin D supplement and semi-annual vitamin D screening done with a simple, insurance covered blood test.

Want more detail about how Vitamin impacts your immune function? Check out my latest YouTube podcast about Vitamin D